Application admission closes. 113 companies from 12 countries will take part in the competition

On May 21, the acceptance of applications for participation in the competition for the development of the architectural and artistic appearance of the stations of two new Moscow metro lines was completed. A record number of applications were filed: 78 applications from 12 countries. This is 50% more than for a similar competition in 2018.

The competition aroused worldwide interest - registration came from all over the world, 330 applicants. After filling out the application in the prescribed form, the participants included 113 companies, of which 52 will participate individually, and 61 - as part of 26 multinational consortia. Among foreign countries, Italy became the leader in the number of companies - 8 companies will take part in the competition. It is followed by the United Kingdom, 6 companies from which have applied. Participants were 2 companies from Spain, Latvia, the Netherlands, Japan, 1 each from Hungary, Germany, China, Poland, Uzbekistan.

In order to submit an application, participants had to provide a relevant portfolio of their projects and an essay describing the key ideas of the architectural and artistic design of the stations.

The initiator of the competition is Mosinzhproekt JSC, an operator of the Moscow Metro development program. 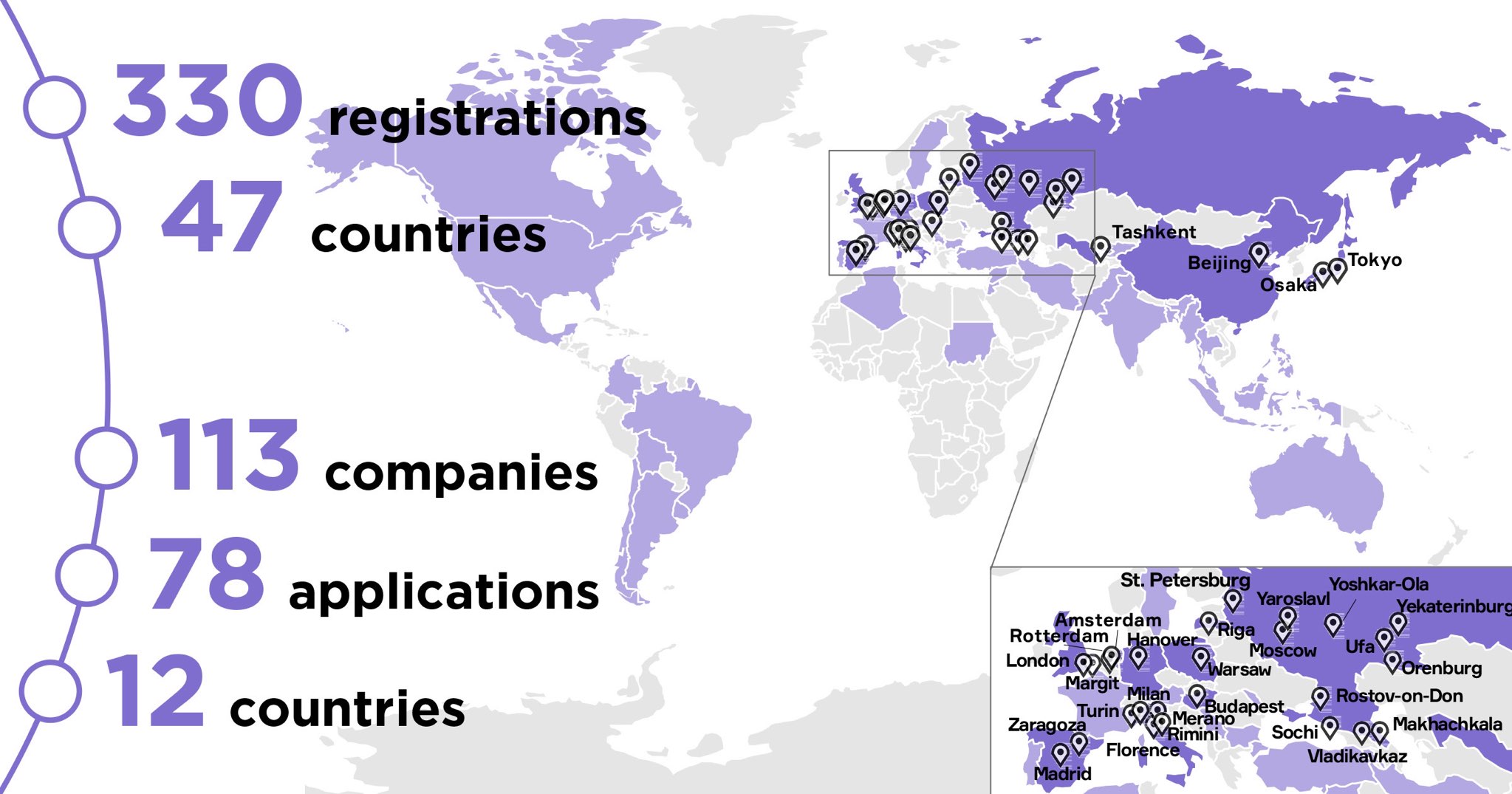