Finalists are determined! 3 international consortiums and 7 Russian architectural bureaus reached the final of the competition 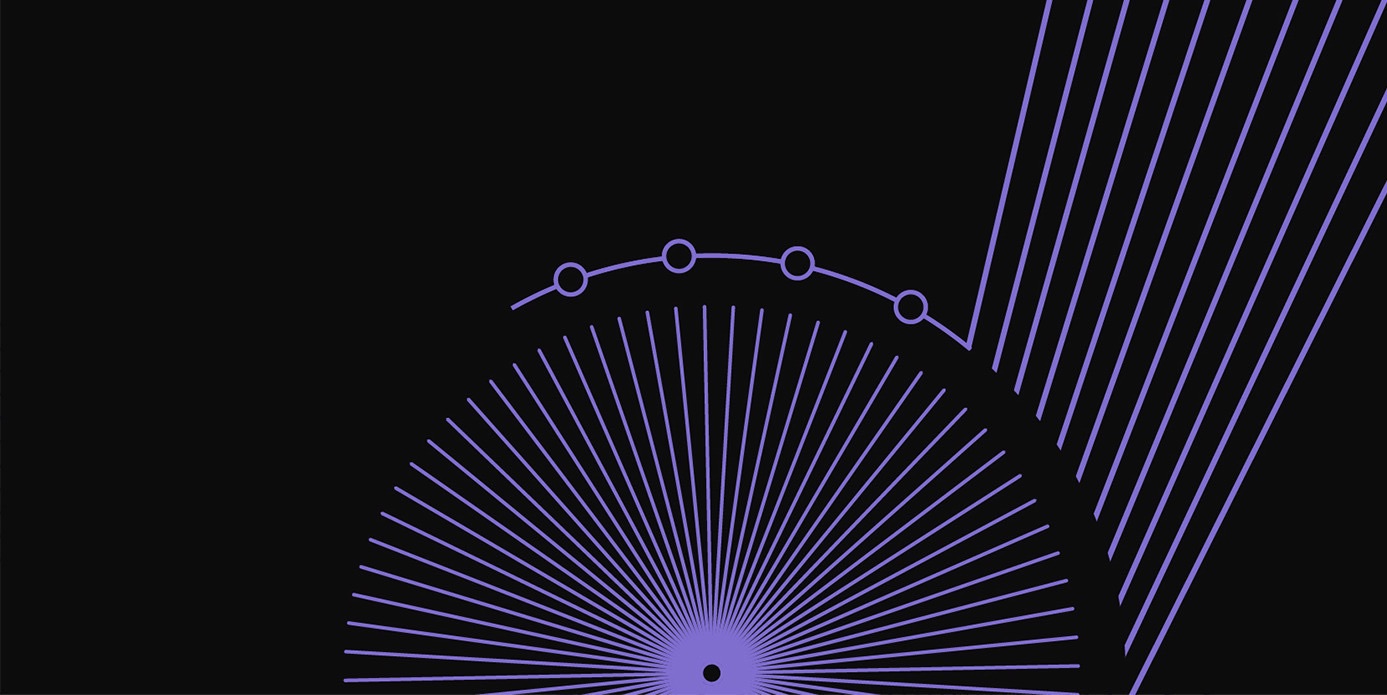 Based on the results of the consideration of the projects of the project participants and the development of architectural design projects for the stations, participation in the competitions of which continued. The finalists are:

Now, the finalists will have to finalize their ideas in accordance with the requirements of the expanded technical specifications and present the final concepts at a meeting on August 20, during which the jury will determine the winning projects, which will be subsequently implemented.